Looking for a firing music ? If so, check out this new recording of Kneebody – Live at Le Crescent. Kneebody is a band that produces music as fresh as the first moment the needle touches the record. And they serve this music at a very high pressure. Each musician in the group creates unique genres with their own style. It creates a perception of music that is free from musical creation stories, genre templates and analogies on its listeners. Kneebody’s music is like a laboratory, with different experiments in each passage. Sometimes jazz-funk themes come to the front, sometimes we listen to intense groove sessions, and in another time an atmospheric rock music becomes the main spine of the music.

Don’t let their charming smiles in the photos give you the impression that they are playing peaceful and calm music. These charismatic guys, who look like they came out of a cool movie, will drive you crazy with their sweeping music.

Kneebody is a very strong band formed in 2001 with Adam Benjamin on keyboards, Shane Endsley on trumpet, Ben Wendel on tenor saxophone, Kaveh Rastegar on bass guitar and Nate Wood on drums. When Rastegar left to pursue a solo career, drummer Nate Wood also took charge of the band’s bass guitar. While it may seem like a mind-blowing idea, Wood plays both bass and drums simultaneously with a wizzard’s dexterity. Former member of the group Kaveh Rastegar and Adam Benjamin, Ben Wandel, Shane Endsley are also schoolmates. They met in the late 1990s, and in 2005 they released their debut via Dave Douglas’ Greenleaf Music label. When their live album, Kneebody Live at le Crescent, which was released on June 24th, 2022 via Edition Records label, arrived in my mail, I started listening to it with excitement. Actually, there isn’t a track on the album that we didn’t know before. We listen to the live versions of the tracks from their previous albums. This live recording, which they recorded in Le Crescent, France in 2019, is the band’s debut release on Edition Records. They’ve been making flamboyant music from day one, but this record is probably the best quality the band has ever recorded.

Groove elements are performed in an isogonic (equiangular) expression with a free explosion harmony. In other words, you are exposed to the groove effect and flashy sound explosions with a homogeneous effect on your senses. The music they have been creating is the kind that needs to be listened to with full attention. Reminding that Nate Wood plays the electric bass and drums simultaneously, a Nate Wood style bass-drum performance that you cannot believe without seeing it with your eyes and your ears will witness the splendor of what you see dominates the album.

I think Wendel edited his saxophone solos in the form of guitar solos. In the ear, the effect is the way we feel when listening to a guitar solo. Repetitions, passages, emphasizing the rock tone of the music. Adam Benjamin’s John Lord-like determined keyboard touches also increase the rock-influenced atmosphere of the music. A delicious border breaker live recording that belongs to this day without a doubt, even if it was composed in the last twenty years but belongs to todays musical expectations.

They don’t want to make an average music, On the contrary, this album assigns a mission to focus on the audience a little more than ever before. There are surprising passages prepared to catch your attention in this album. It is obvious that the energy of the audience was also good for the team. The magnificence of Uprising, which we remember especially from the studio version of the Anti-Hero feature of 2017, is unbelievable, especially in the final episode. Rock music-loving headbangers, this final episode will blow your mind!

The album gives you the pleasure of watching the road through the windshield of a sports car with you behind the wheel. When you look at the performances in general, it is an album that makes you memorize the passages with continuous repetitions, bang your heads with concentration, and falls and comes out at different tempos, from the starting notes to the destination points. An album not to be missed for those who are interested in genres where electronic music meets jazz. I don’t know whether you will like the album or not, but I can guarantee that it will definitely leave a strong impression on you after you will listen to it. 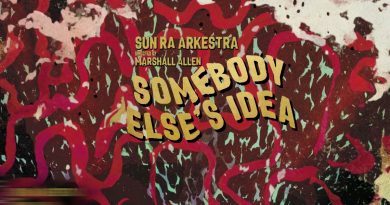 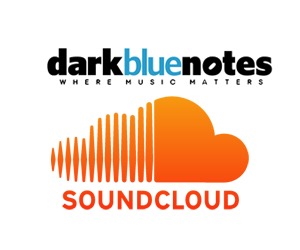 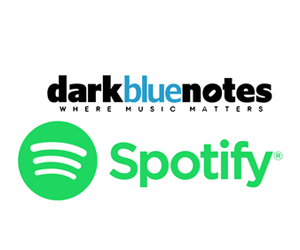